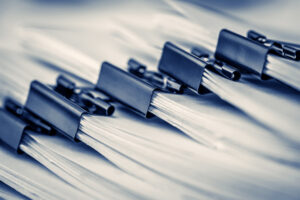 On April 18, 2019, the Centers for Medicare & Medicaid Services (CMS) released the final Notice of Benefit and Payment Parameters for the 2020 benefit year. We are glad to see that CMS has adopted several of our recommendations, including choosing to support patient access to treatment by not allowing mid-year formulary changes as was originally proposed. CMS also elected not to allow plans to exclude brand medications from the definition of essential health benefits. CMS did not take any action on therapeutic substitution, or reference-based pricing, all of which were widely criticized.

Contrary to our recommendations, the final rule did implement its proposal to allow exchange plans to implement copay accumulators. Beginning on January 1, 2020, commercial health plans will be allowed to exclude the value of third-party financial assistance in the calculations of an enrollee’s maximum out-of-pocket costs when there is a generic equivalent available. While this policy still allows adequate access to generic medications, CMS should issue a clarification that outright prohibits copay accumulators in instances in which no generic medication is available.

We would like to thank CMS for engaging stakeholders and listening to our feedback on these crucial patient access issues.